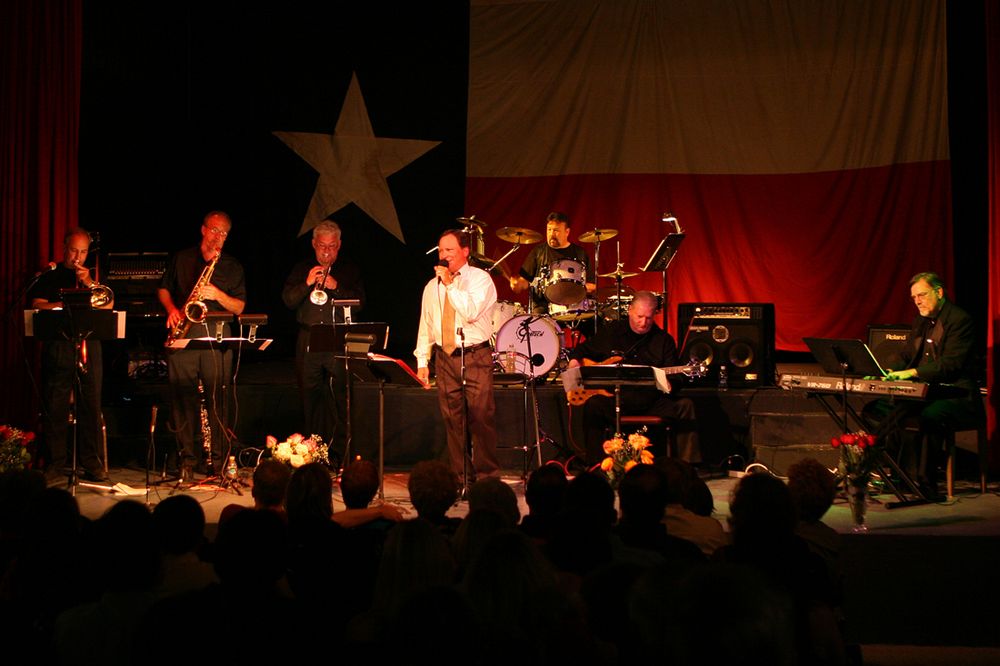 The Classic Swing Band is happy to announce that we will be returning to the Farr Best Theater in Mansfield to perform on on December 14, 2013. We’ve performed here several times, and it’s one of our absolute favorite venues to perform at.

Walking into the Farr Best Theater is like stepping back in time. The theater was built in Downtown Mansfield in 1917, and is celebrating its 94th birthday this year. Although the theater is well into the senior years, the Meadows family recently purchased and restored the icon to its former glory in 2007. As part of the restoration, the Farr Best Theater was fitted with enhanced acoustics, as well as state-of-the-art sound, lighting, and AV systems. 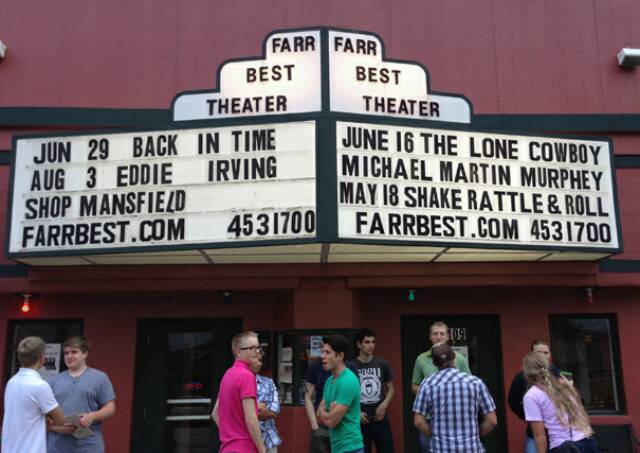 If you want to join us for a performance at one of the Dallas – Fort Worth area’s best kept secrets, you can buy your tickets online at the Farr Best Theater website. Prices range between $17 and $25. These days, that’s about the cost of a movie (not including the popcorn!). What sounds better; yet another movie, or the sound of Eddie Irving’s velvety smooth vocals serenading you with some of the greatest songs of all time?