5 Entertainment Ideas for Your Next Dallas Corporate Event

So, you’ve been put in charge of hiring the entertainment for your next Dallas corporate event? It can be tough to find an act that will delight and entertain everyone at your company. Here are our five suggestions for corporate entertainment that will get a smile out of nearly everyone. 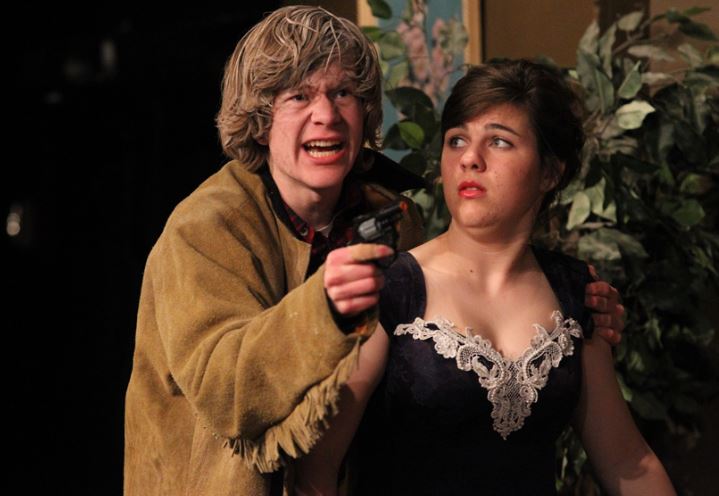 A murder mystery event can be a great team building exercise. Here’s how it works: groups of 5-10 employees are formed and given a murder mystery to solve. There is often a meal involved as well, and each banquet table forms a group.

The mystery is led by an event leader that keeps the mystery exciting by providing clues, asking questions, and giving out plot twists. At the conclusion of the event, each team shares their conclusion, and the murderer is revealed and prizes are given out.

If you think your office is in need of a morale boost, what could be better than a stand-up comic? Whether you want to hire a family friendly performer or someone with a little more edge, an experienced corporate comic can really work your audience and make them forget about the daily grind for awhile.

See if the comic can do an impression of your CEO or owner. If you don’t think he or she would be up for that, ask if they can crack some jokes about your industry as a whole. 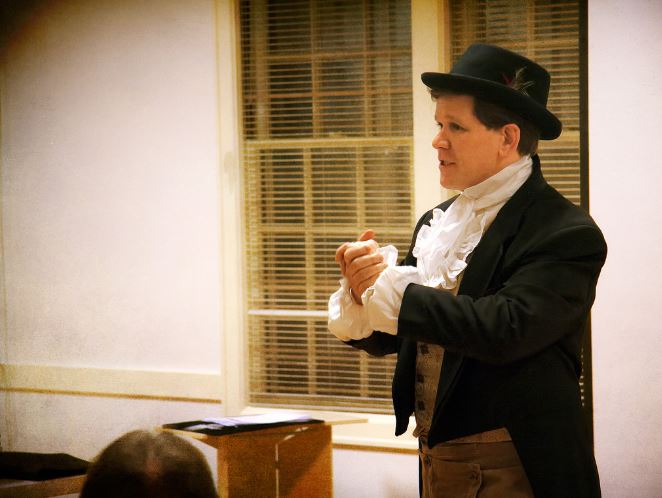 Have you ever wanted to see your CEO get cut in half? Or even disappear? Well, you’re in luck when you hire a magician for your next event. Maybe he can even make the competition go away? Not likely, but an employee can always dream…

Some corporate magicians will even show you how the tricks are done afterwards, like Philip and Henry. 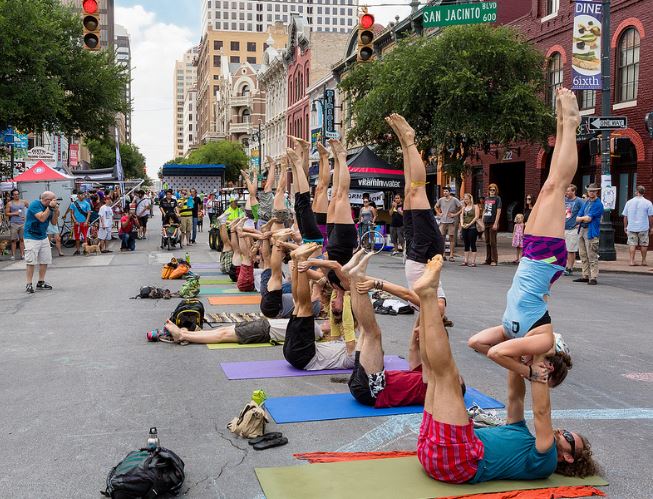 Whether it’s to surprise a lucky lady for her engagement or just a bunch of college kids having fun, everyone loves a flash mob. In case you’ve been living under a rock, a flash mob happens when a group of people go into a public place and suddenly start dancing (and sometimes singing) to music. It seems random, but it is actually well rehearsed and planned.

Now, even businesses are joining the fun by hiring flash mobs to burst out in song and dance in the middle of corporate events. BookAFlashMob.com is one of leading companies that arranges corporate flash mobs, and they will give you a free consultation. 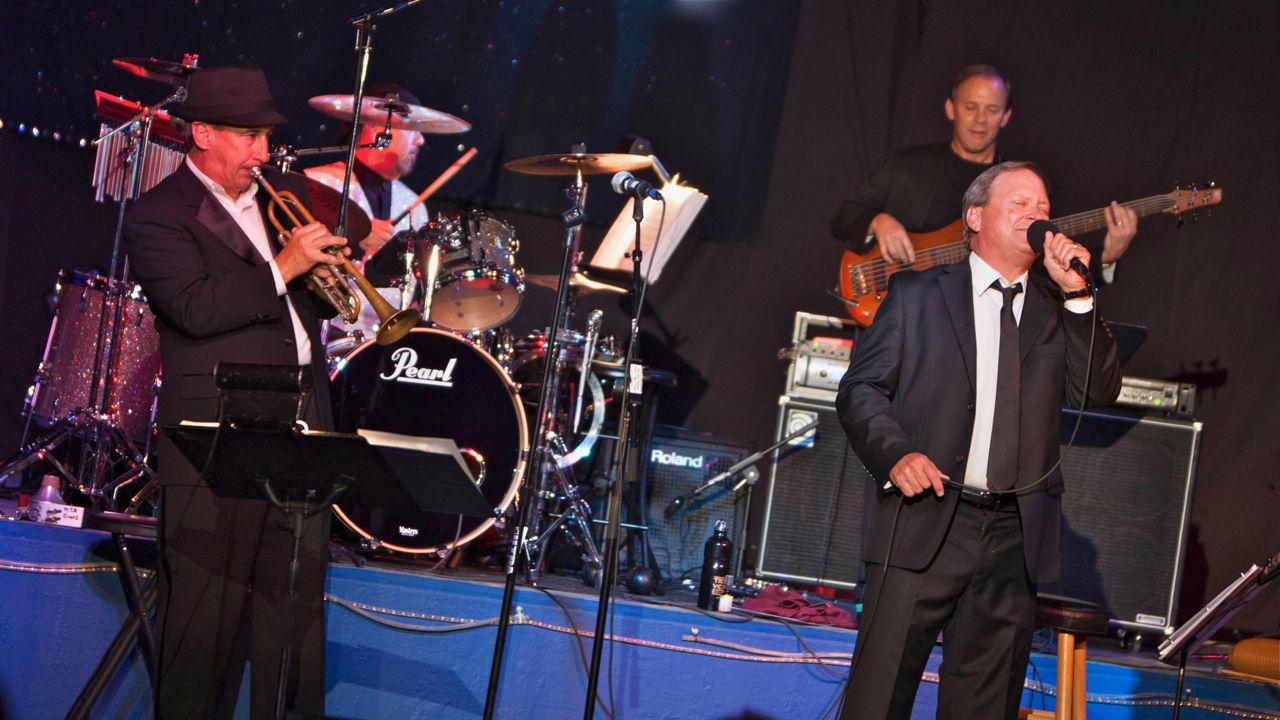 Now, you didn’t think you were going to get out of this blog post without this one, right? There’s a reason live music bands have endured for decades as a go-to for companies seeking entertainment.

Why? It’s all because of versatility. A live music band can play quietly in the background while everyone eats, but quickly switch gears and turn up the volume when it’s time for the dancing to start. The sheer number of musical style and genres out there means that nearly any company can find a performer that will fit the specifications and ambiance of the event.

The Classic Swing Band has been providing corporate entertainment for company functions large and small for over a decade. They’ve played for large corporations such as Microsoft, Xerox, and Mobil Oil, as well as small to medium sized local companies all across Texas and the South-Central United States.

To learn more about booking The Classic Swing Band for your next corporate event, please fill out our contact form and Tom Lepper will get back to you as soon as possible.