The 5 Most Common Swing Band Instruments

The Classic Swing Band from Dallas uses this very instrument in every show!!

Here are the five most common swing band instruments, and how they commonly fit into swing music.

A prominent feature of swing music is a leading brass section, which is often provided by a trumpet.

Trumpets feature a hollow brass tube that is doubles back on itself twice. The trumpeter blows on the mouthpiece at one end of the trumpet with closed lips, and the sound wave reverberates through the tube until it exits out the widened far end of the instrument. Three bypass valves over the tube can be used to lower the pitch of the trumpet.

Trumpets provide a brash buzzing sound that’s well suited for a melody. That makes them the shrimp or Andouille sausage in the Gumbo that is swing music.

While the trumpet is commonly featured in a swing band, a saxophone is also often used to enhance melodies. A versatile instrument, the saxophone is swing music’s version of the “Holy Trinity” (celery, bell peppers and onions) used in Gumbo.

The saxophone features a curved reed mouthpiece and a long brass tube that gradually expands before doubling back and bellowing outwards. Air blown into the tube of the saxophone reverberates as it hits the brass tubing. Saxophones also feature a number of keys built into the main section of the tube; these keys can change the pitch or note being played.

Since they’re built of brass, saxophones tend to produce a trumpet-like buzzing sound. Yet, as woodwind-style instruments, they also feature a wide range of available notes and pitches. When the trumpets and saxophones are combined in a musical accompaniment, they can lead a vibrant and multi-toned swing melody. 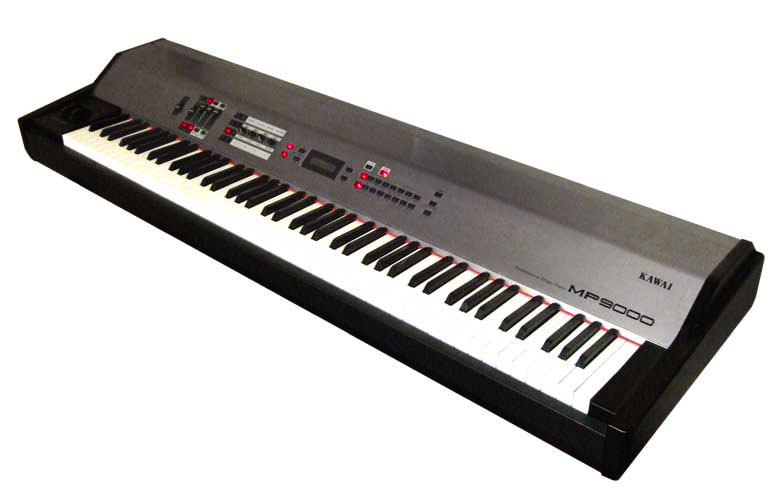 Keyboards are some of the most versatile instruments out there. They can be used to produce a melody or harmony for nearly every musical style. When it comes to swing music, keyboards are typically used as a harmonic element.

Keyboards are the swing band equivalent of rice in Gumbo. They’re noticeable, but not overwhelming. Since keyboards are essentially advanced incarnations of pianos, they can be used to quietly accompany the rhythm section of a swing band or to play a quiet harmony. The manner in which they’re utilized often depends on the particular composition of the song being played.

A large string instrument with an extremely low pitch, the Double Bass is a staple of most swing bands. Much like the stock in Gumbo, it provides an essential rhythmic and harmonic element in swing music.

The Double Bass is shaped like other string instruments — such as the guitar or violin. However, it’s so large that it’s most often placed upright next to the bassist when it’s being played. While bassists can use a bow to vibrate the strings, swing band bassists will frequently pluck the strings instead. 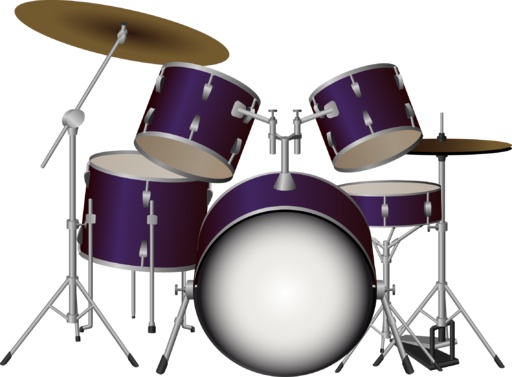 The most basic element of a song is also one of the most important — a good rhythm. And what better instrument to provide a bona fide rhythm for a swing band than a set of drums?

Yes drums are like the Roux or Filé in Gumbo. They provide the base, the foundation on which the rest of the music can thrive. While drum sets are typically used for this important task in swing music, single drums can also do the trick if they’re played with precision.

But Where’s The Seasoning?

While each instrument in a swing band can be compared to an ingredient in Gumbo, none of them have been equated with the seasoning so far. That’s intentional; the individual style of each swing band is what makes the music unique, much as the seasoning used in a particular Gumbo can make it one of a kind.

The moral? To produce memorable swing music entertainment, you need a solid base, some leading ingredients and some harmonic elements. But you also need to inject your style and personality into the music you make. That’s what makes it stand out.

For more than 10 years, The Classic Swing Band of Dallas has offered the best in live entertainment. Whether your event needs a small ensemble or a full big band sound, we have the professionalism and class needed for functions requiring real live music! Click here for a FREE preview of The Classic Swing Band’s newest CD “Ballroom Dance Favorites.”