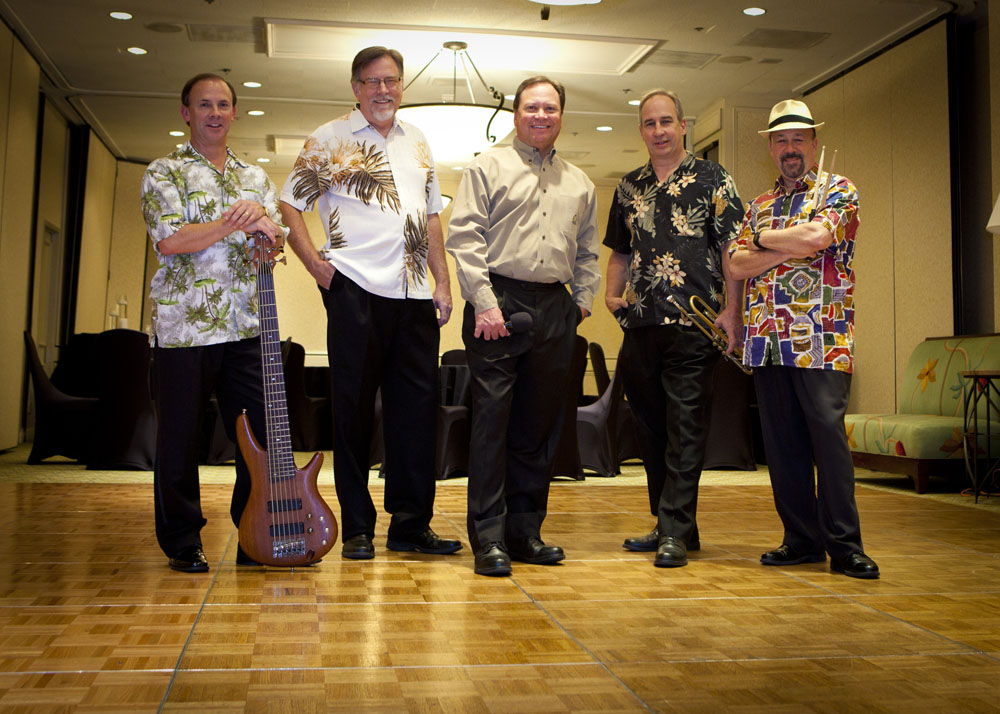 [Band Leader] Tom is an accomplished wind player who has played professionally for over 30 years. After receiving his music degree from the University of North Texas, Tom traveled internationally as a performer playing with such talents as B. J. Thomas, Pat Boone, Debbie Boone, Phil Driscoll and many others. Tom also holds a masters degree and has been a private teacher, clinician and studio musician for many years. 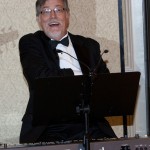 Randy has been playing piano since childhood with his family of gospel singers and since the early 70s as a professional musician with numerous local bands and vocal groups. Having spent over 25 years working with Johnnie High’s Country Music Revue and working as a producer for a wide variety of commercial music tracks and recordings for local artists, Randy has a “hands-on” understanding of many different music genres and styles. 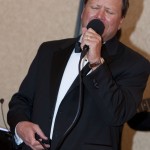 Since his college days, Eddie has been singing and “crooning” his way into the hearts of many fans across the North Texas area. His appreciation for the great love ballads and catchy swing tunes of a generation ago has allowed him to develop into one of the “smoothest voices” in any working band today. You will love his voice unique vocal interpretations of popular songs! 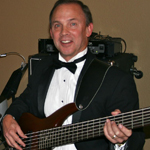 Playing bass since the age of 13, Greg studied music at West Texas State University where his love for jazz was spawned by one of his professors there.  He also performed as a member of the Amarillo Symphony Orchestra.  Playing with a variety of groups in many genres, from rock and blues to pop, Greg has smooth “chops” on his 6 string bass that is a great contribution to the Classic Swing Band. 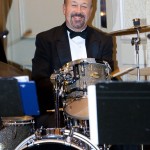 Mike Kinard contributes a wide range of musical experience as the drummer/percussionist for the CSB.  His ability to adapt the traditional “swing” styles into a more groove driven “pop feel” makes it all very “danceable”!  He has lead drum clinics and seminars all across Texas and has been a private drum instructor for over twenty years.  As our fun, “big-hearted” drummer he has played for some well-known artists like Pat Boone, The Imperials, Lulu Roman, Vicki Lynn and many others.