Many of our customers call us wanting to get great live jazz music played at their wedding reception. But when we ask them if there are any particular songs they want us to play, many of them aren’t that familiar with the classics.

That’s why we decided to put this list together of our all-time favorite jazz songs. You’ve probably heard all of these at one point or another, but might not be familiar with the actual song names. Learn about the history of some of these classics, then visit here to listen to some of our very own renditions of these classics!

Fun Fact: This song won a Grammy – 40 years after it was written. Stevie Wonder and Tony Bennett recorded a slow version of the song for Bennett’s album Duets: An American Classic in 2006. 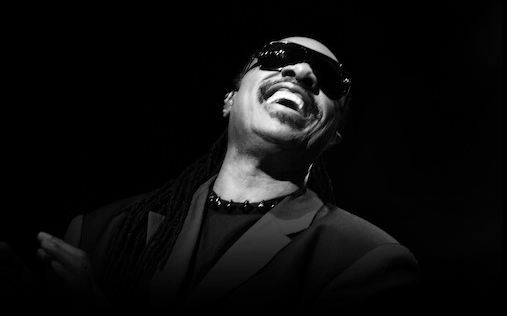 Fun Fact: “Moondance” is ranked as the 226th best song of all time, according to Rolling Stone magazine. 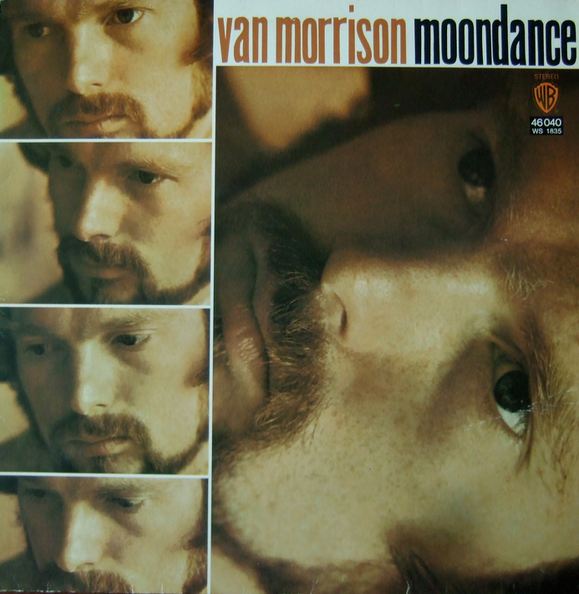 3) What a Wonderful World

Fun Fact: Louis Armstrong took only $250 for this song; he took a pay cut to ensure his orchestra got paid as well. 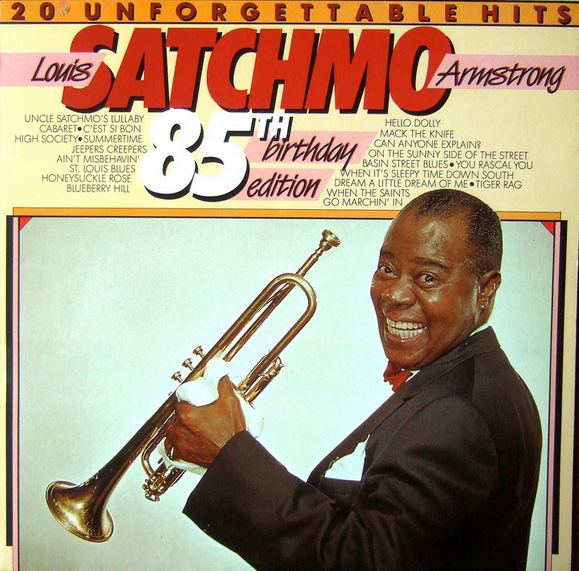 4) The Way You Look Tonight

Fun Fact: This jazz standard was written for Swing Time, the 1936 film starring Fred Astaire and Ginger Rogers. Astaire sings the song to Roger’s character during a scene where he is at a piano and she is in another room washing her hair. 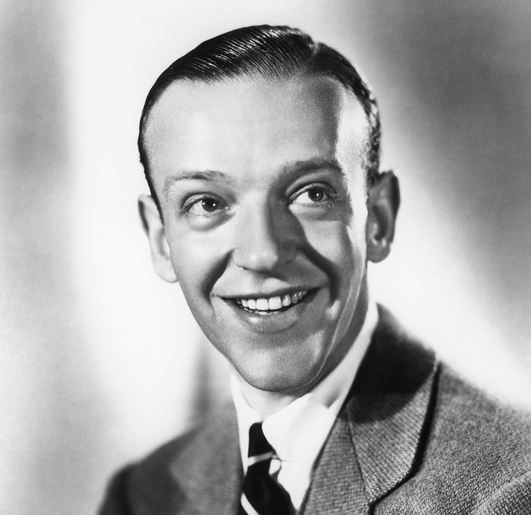 6) You Are So Beautiful

Fun Fact: Despite being one of the most popular songs of all time, “You Are So Beautiful” did not even make it onto the charts in the United Kingdom, where original singer Joe Cocker is from. 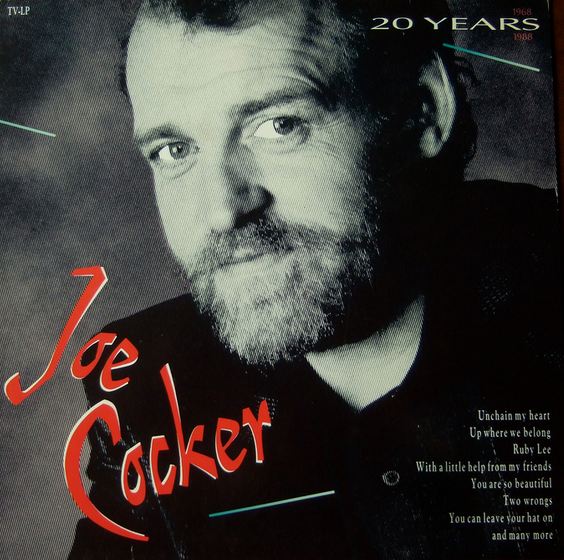 Fun Fact: “Unforgettable” enjoyed a resurgence in popularity in 1991, when Nat “King” Cole’s daughter Natalie added her vocals with his to make a new duet. It won three awards at the 1992 Grammy Awards: Song of the Year, Record of the Year, and Best Traditional Pop Vocal Performance. 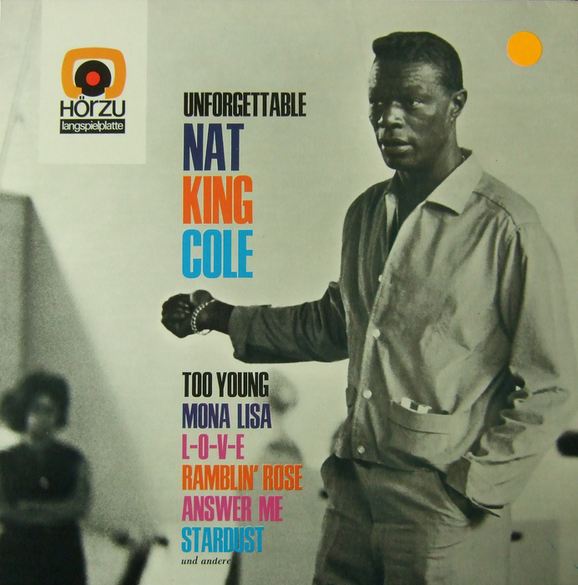 Fun Fact: The original singer of this song, Little Willie John, has a tragic story. Though he had a relatively successful career in the late 50’s, by 1963 he had been dropped by his record label, and died in prison at age 30 for a fatal stabbing incident. 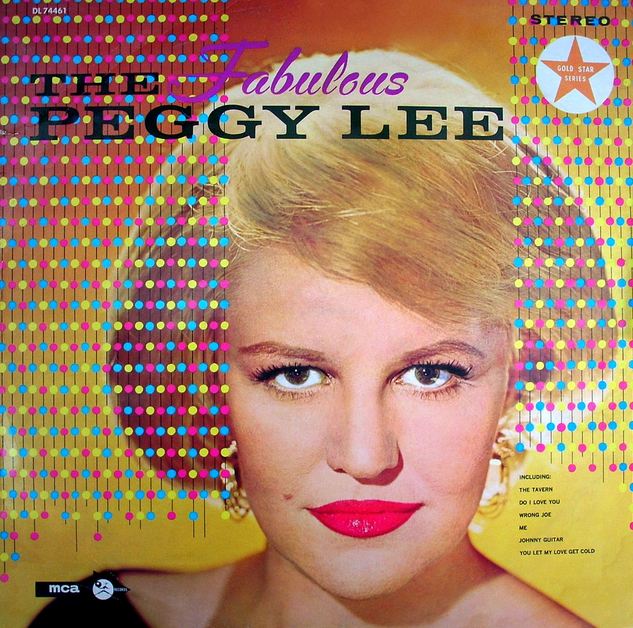 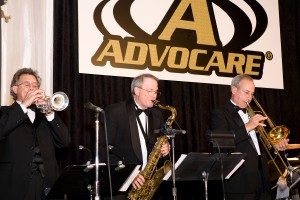 The Classic Swing Band plays classic jazz and pop standards for weddings, corporate events, parties, and other gatherings across the Southwest, including Texas, Oklahoma, and Louisiana.

We’ve played for clients such as Microsoft, Xerox, and Mobil Oil Cooperation. To get a free quote on a performance, call Tom Lepper at (972) 600-2729 or fill out the contact form on the right.